"My English and proactiveness, the problem-solving, presentation, and planning skills that I learned at Vinschool have helped me realize my dream. My time at Vinschool has been productive and meaningful. Vinschool has given me opportunities and encouraged me to follow my passion."

Nguyen Mai Anh, a Vinschool 11th-grade student, has become the youngest international intern at Recology, one of the leading environmental management companies in the US. The internship was offered to Mai Anh by Recology’s Chairman after she won the Silver Pride Award for her environmental short film in June 2018.

A dream of awakening the community

“Awakened” (Thức tỉnh) – a short film by Anh and her classmate defeated more than 900 other entries from 70 countries, to win a silver medal at the GENIUS Olympiad held in New York. While only 6 minutes long, the film vividly portrayed the current environmental issues in Vietnam, jolting the community awake to the dangers of pollution.

The idea for ​​making the film came from Mai Anh’s visit to a hospital specializing in lung cancer in Hanoi. “I was too shocked to know that the majority of recent deaths at the hospital were due to environmental pollution,” said Mai Anh.

The film helped Mai Anh’s team win the prestigious award and brought them much pride. But for the 17-year-old, an award is not the final destination. Her dream is to “awaken” the community not only through warnings and raising awareness of environmental protection but also by taking action.

After the competition, Mai Anh approached Recology, one of the largest and most well-established environmental management companies in the US, to introduce her project with the aim of determining what actions could be taken.

Mai Anh’s initiative, dedication to her community, her confidence, proactiveness, and English – fluency grabbed the attention of Recology’s Chairman, Dennis Wu. Mr. Wu and the Recology staff were impressed with the film and were surprised that it was made by an 11th-grade school girl from Vietnam. Understanding Mai Anh’s passion and drive, Recology decided to offer her a 4-week internship in San Francisco. Mai Anh is the youngest international intern in Recology history, one who has yet to graduate from high school.

“Never before have I been so moved and proud. This was a great opportunity that I have never was a possibility for me. It is a milestone that is motivating me to pursue my ideas and aspirations in the future.” – shared Mai Anh.

During her 4 weeks internship, Mai Anh observed the operation of various Recology’s plants, worked at a collection factory, met with different Recology specialists who taught her about issues such as recycling, zero waste programs, and compost production. Mai Anh is now making a film that aims to educate and enhance people’s awareness of environmental protection. After completing her internship in the US, Mai Anh plans to research the possibilities of a zero waste program in Vietnam.

Passion and Skills are the “Key”

Mai Anh’s success comes from her dedication and determination to pursue her passion for protecting the environment. She says: “There were times when I woke up at 3 a.m and went out to observe the garbage collection in residential areas, in the market, near the river. When I saw the careless littering, the huge landfills, the terrible black polluted ponds and lakes, the smell of polluted air spreading over a few kilometres, I was so concerned about the serious pollution issues and I realized that urgent action should be taken.”

Aside from her own efforts, Mai Anh also received strong support from the GATE Center – Vinschool’s Gifted & Talented Education Center. Inspiring, supporting and guiding gifted students, the GATE Center plays an important role in leading students to develop their talents. “My ideas and my passions would not have been encouraged without the GATE Center’s guidance and inspiration,” said Mai Anh.

Mr. Quy Hien (Advisor at GATE Center, Vinschool) coached and guided Mai Anh in coming up with her idea shared: “We are always looking for an opportunity to develop the special abilities of students like Mai Anh. We can assist with national or international competitions in which these students become contributing global citizens or with a specialized education program tailored to each student’s needs.”

Last but not least, it would be remiss not to mention the skills set needed for a global citizen including English proficiency, proactiveness, presentation skills, problem-solving skills and planning skills which are all incorporated into Vinschool’s curriculum and students offered the chance to put learning into practice

With the solid foundation honed through academic excellence, there will be more and more Vietnamese students who become strong global citizens, confidently pursuing their passions like Mai Anh. 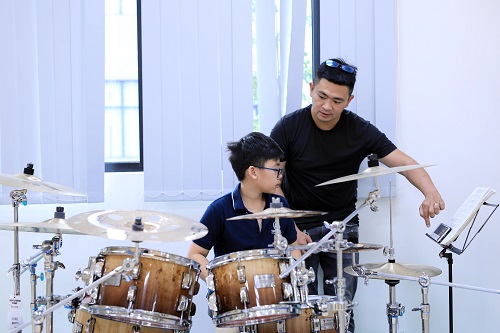 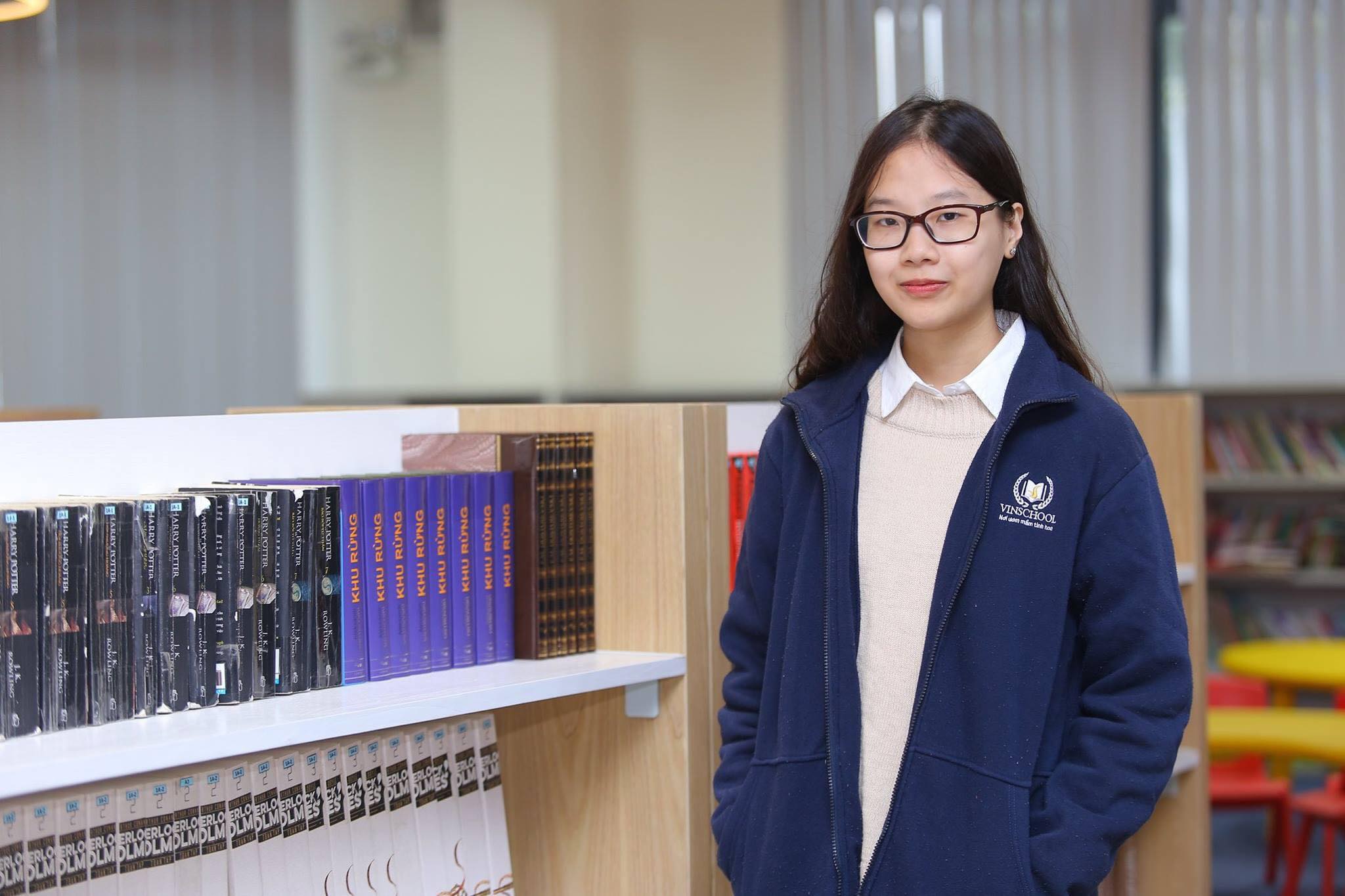 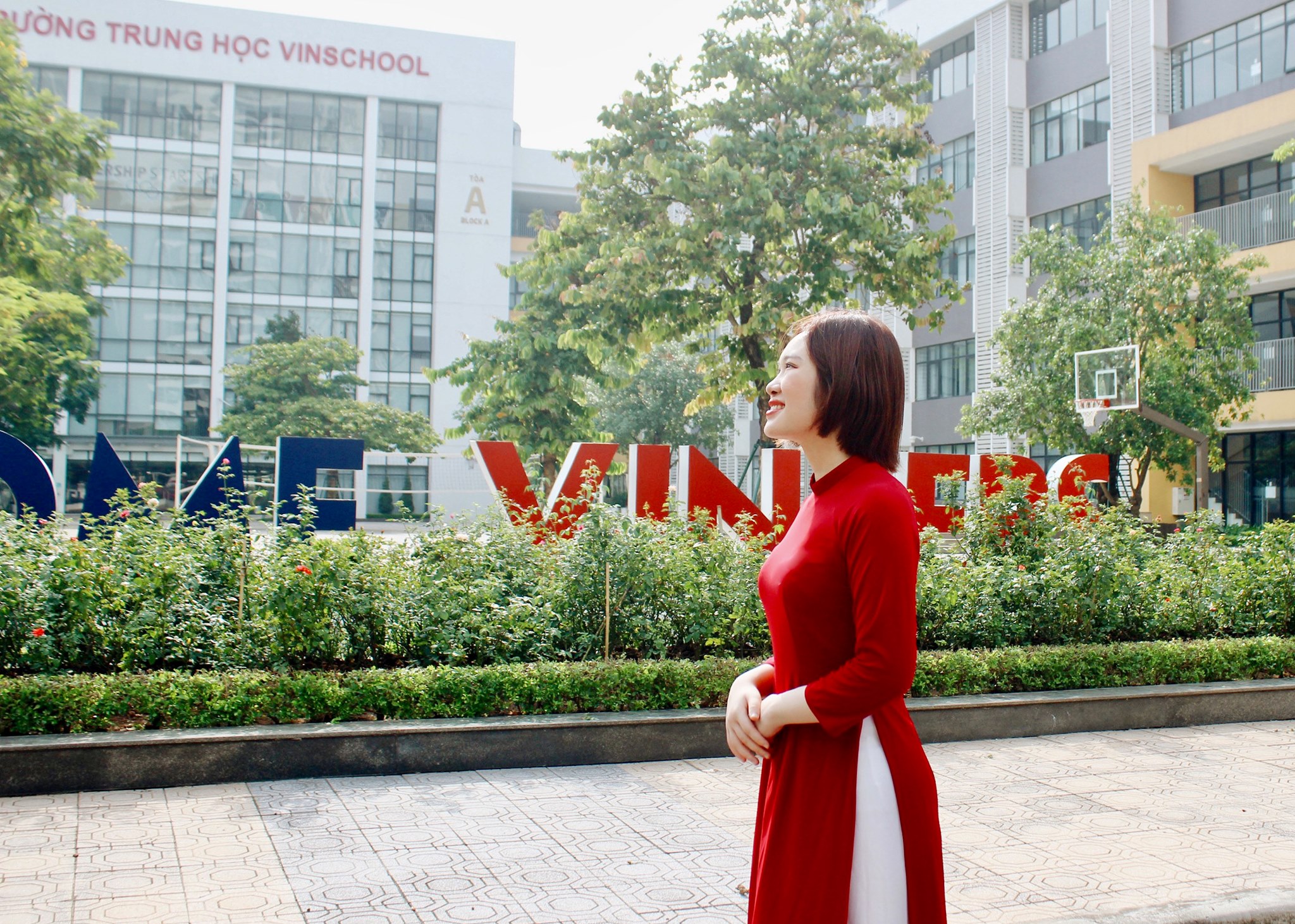