Do you know how strong Spaghetti can be?

The Vinsers took turns to guess: “I think the spaghetti will break when one book is put on top of them”, “The pasta won’t break until three books are put onto them because there are many sticks, teacher”, etc. Thanks to this scientific exploration, these kids practiced their concentration, guessing, describing, and observing abilities. They also learned something of the core concept of strength through unity in the way the pasta sticks worked together. 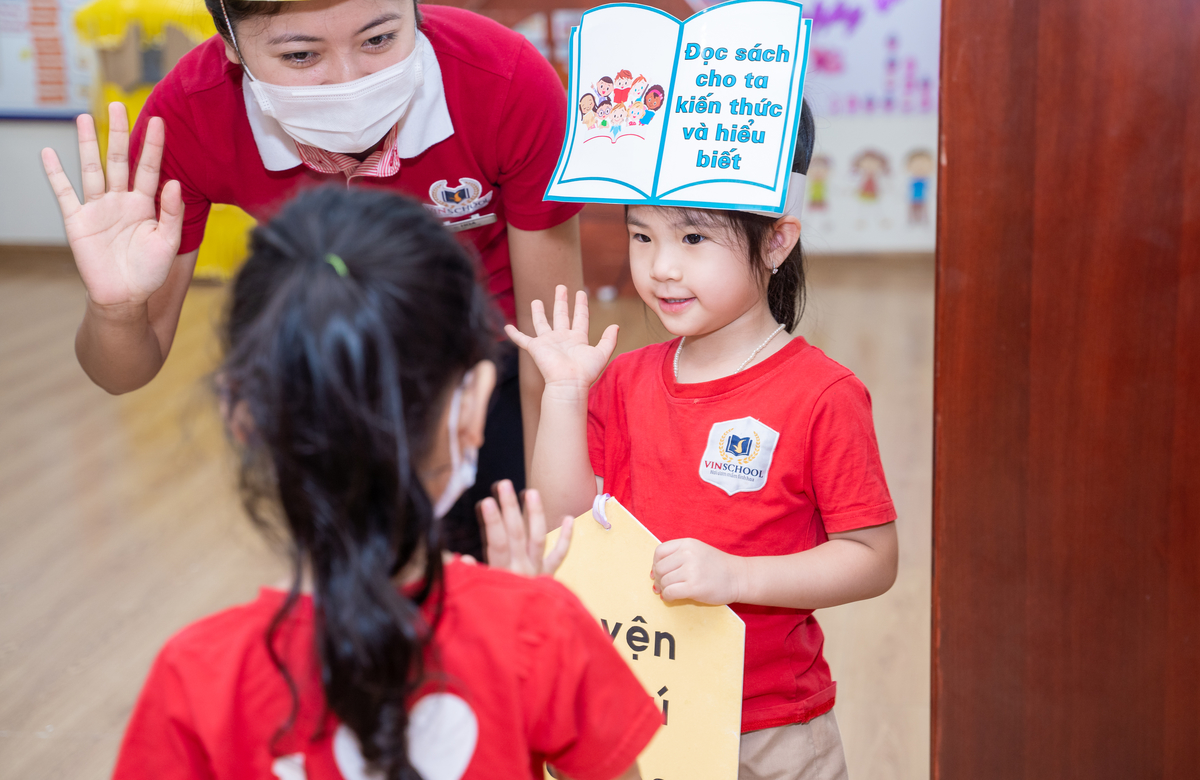 Instilling a love for books in preschoolers 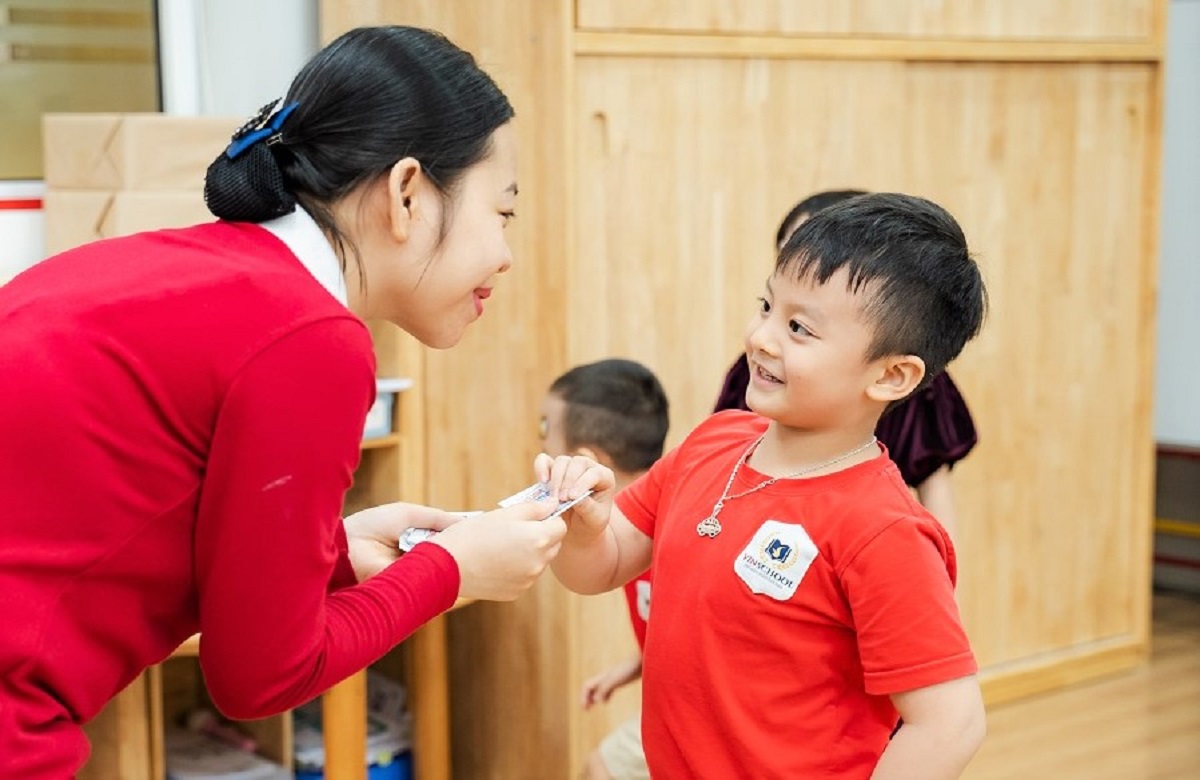 Why is financial education essential for kids? 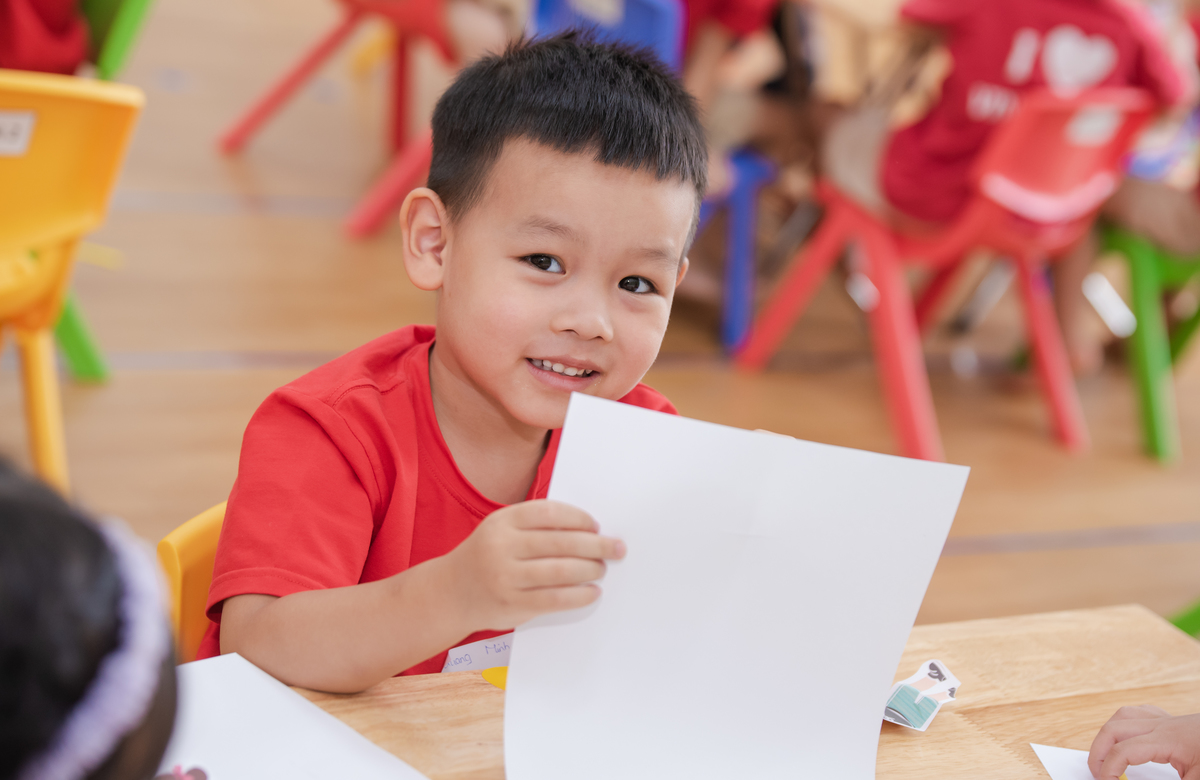