With the participation of 30,000 runners, EDURUN 2021 concluded with 400,000 kilometers run and 2.2 billion VND raised. Continuing the mission of serving the community and fulfilling social responsibilities, Vinschool will sponsor the construction of two new schools in Dien Bien Province, in order to provide better learning opportunities to local ethnic minority children.

The two schools have been chosen from a list of locales recommended by Vinschool parents. Over the past year, the  Vinschool evaluation team has organized exploratory trips, conducted surveys, and collected information from local officials to select the schools in dire need of support.

Built nearly 20 years ago, De Tau Kindergarten is one of the five campuses of Muong Dun Kindergarten (also newly built from the proceeds of EDURUN 2018). Currently, the school has 4 rooms with inadequate and deteriorated facilities, failing to meet the learning and social needs of the 103 students in attendance.

De Tau Kindergarten features three semi-permanent classrooms and one public service room, all of which were built in 2003 and are now in a state of disrepair. There are no kitchens, fence walls, or other supplementary facilities. The bathroom is also ramshackle.

The interior and exterior of the school walls are peeling off, foreboding collapse at any given moment. The ceilings are badly damaged, causing leaks. The windows lack proper hinges and thus fail to protect the students from rain or shine. The unsafe learning environment and potential dangers from failing facilities cause parents to feel extremely anxious whenever their children go to school.

After conducting inspection and listening to the needs and requests of the local teachers and students, Vinschool will build a completely new De Tau Kindergarten with four classrooms, a public service room, a kitchen, separate restrooms for students and teachers, a surrounding fence, and a tiled yard, with an approximate value of 600 million VND.

Besides De Tau Kindergarten, the remaining proceeds of EDURUN 2021 will be used to build Lung Thang 1 Kindergarten (part of Huoi Mi Kindergarten), Huoi Mi Commune, Muong Cha District, Dien Bien Province. The school resides in a commune of dire circumstances, as it is 105 kilometers away from the center of Muong Cha District, not to mention the steep mountain passes making it difficult to get to school.

Temporarily built in 2008, the facilities of Lung Thang 1 Kindergarten have seriously degraded, unable to meet the learning and social needs of the students. The classrooms in use are made of wood planks, roofed with corrugated metal sheets, and surrounded with canvas.

The school is currently the learning space for 20 students of kindergarten age. In the rainy season, both the teachers and the students cannot go to school because the roofs are leaky and at times blown off by strong winds. On-site inspection reveals that facilities such as the kitchen and restroom at Lung Thang 1 Kindergarten are unpaved and without walls.

Based on field inspection and the school’s requests, Vinschool will build a completely new Lung Thang 1 Kindergarten that includes 1 classroom, 1 public service room, a kitchen, a restroom for students, and a fence around the school. The schoolyard will also be paved with bricks to ensure long-term use.

It is expected that the two schools will be completed, handed over, and put into operation in the second semester of the 2022-2023 academic year. This will be a practical gift for the ethnic minority teachers and students in Dien Bien Province. The soon-to-be-built schools will have a long-term use and value, providing a safe learning environment for many future generations of students. 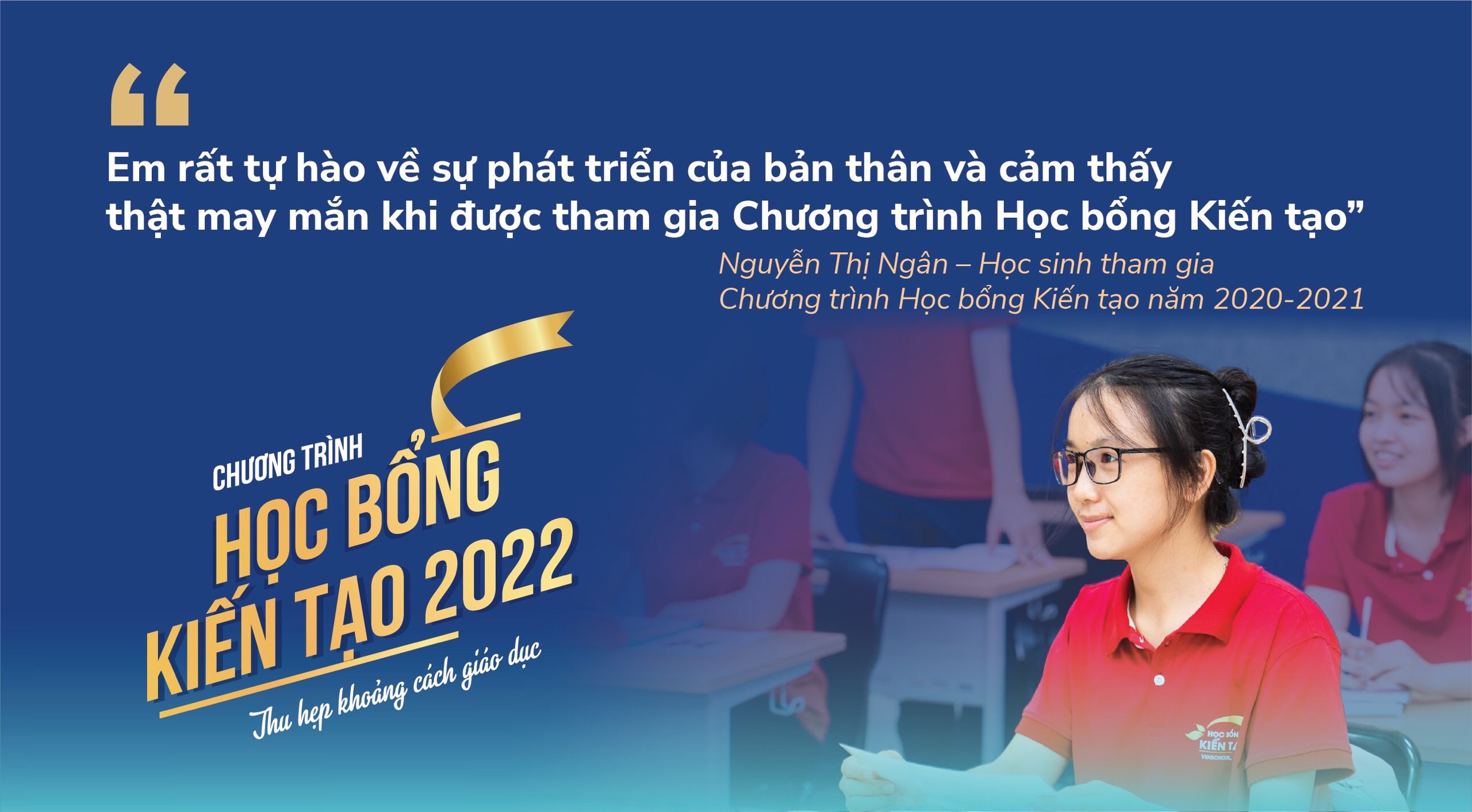 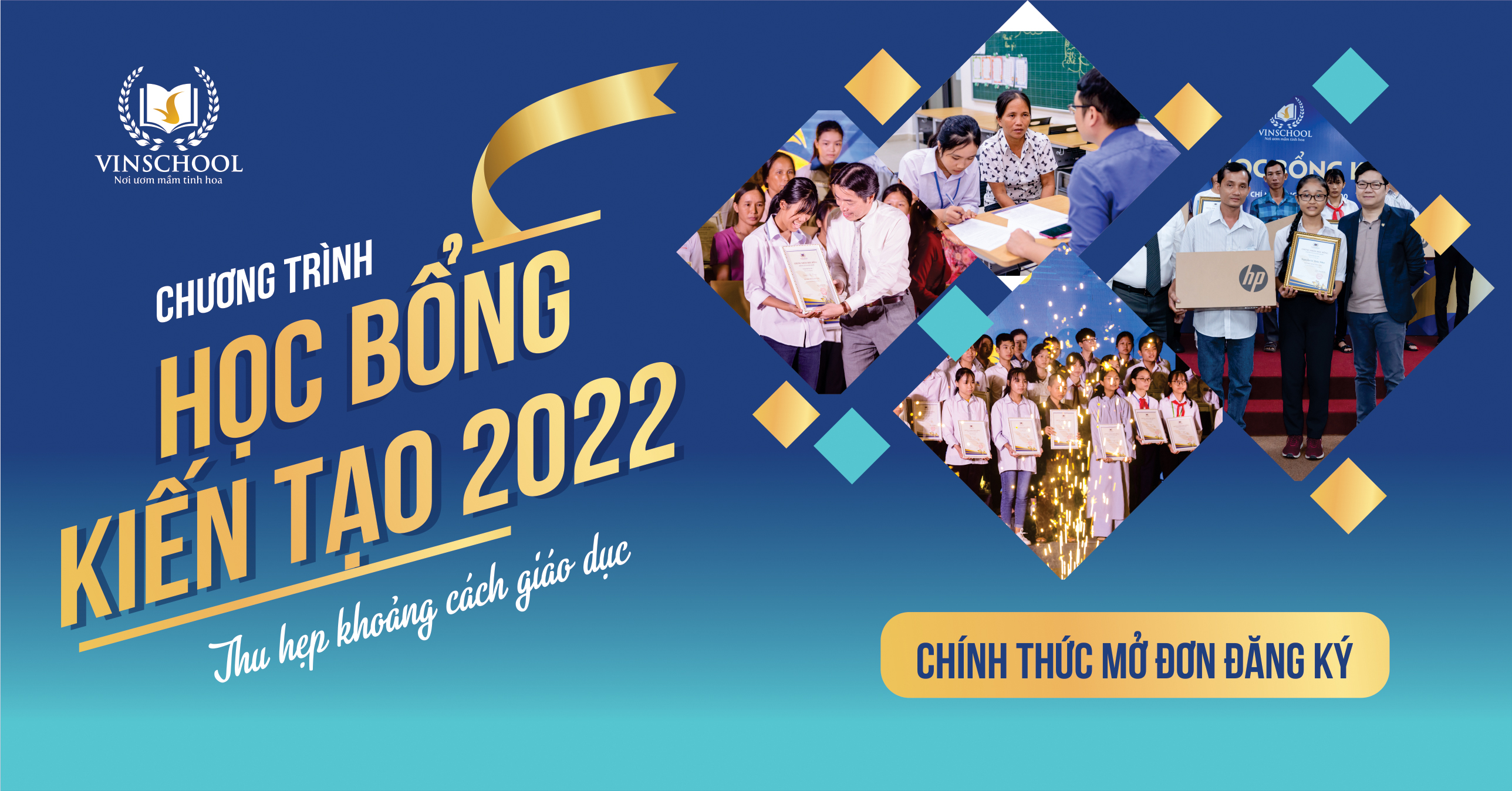 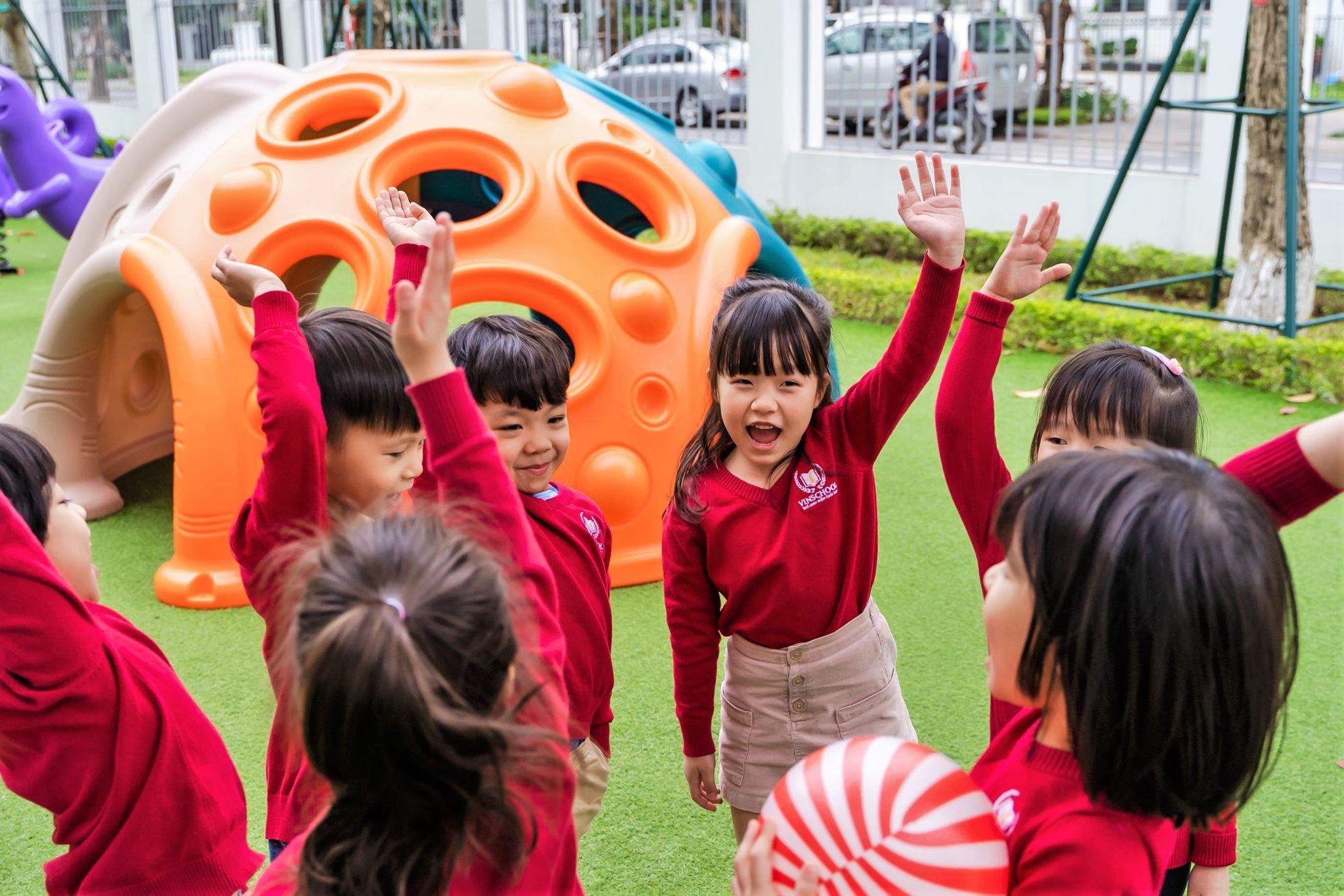