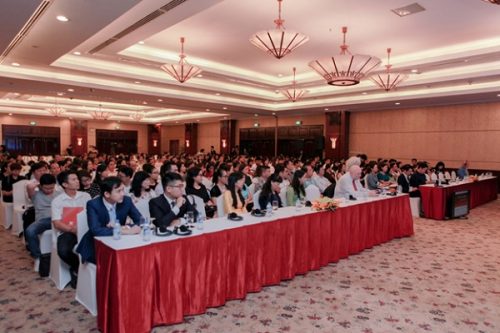 In the context of our rapidly changing world and the impacts of the fourth industrial revolutionwith the integration of technology and automation into our daily life and the use of artificial intelligence (AI) we are witnessing the evolution of industries, some of which may even cease to exist in the future.  Aware of the necessary changes, Vinschool, a pioneer in education in Vietnam, set forth a new training program with the goal of equipping students with 21st century competences to help form solid fundamental skills that will enable our students to later meet the demands of employment that have never existed before.

The highlight of the conference was the presentation by international education expert Lance G King, who have written many books on teaching students skills, among which his book on 21st century skills  for the IB program is currently being used in over 3000 schools in 150 countries around the world.  In this widely used book, Mr, King provided key information on 21st century skills as well as ways to help students develop these skills through education programs both in school and at home.

During his presentation, Mr. King pointed out the similarities among 21st century competence models of developed countries such as UK, US, Australia, Finland as well as evaluation criterias from international organizations such as PISA and the World Economic Forum. 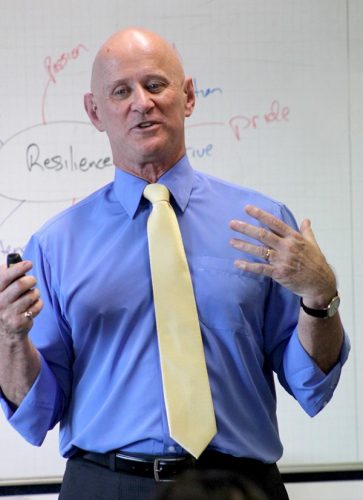 Additionally, he shared with parents and teacher the approaches and methods to develop students’ 21st century skills, including creating beliefs, changing students’ mentality, equipping the skills, preparing students emotionally along with methods to support students in overcoming failures to become successful.

Following Mr. King’s talk was the presentation on assessing students based on the theory of Multiple intelligences given by Sean P.O’Maonaigh, Vinschool Director of the Cambridge Bilingual program. Multiple intelligences is a fundamental philosophy that guides all the activities of teaching, learning and assessing students at Vinschool with a purpose of educating the students to build their confidence for success.

Additionally, during the conference, Vinschool teachers shared their thoughts on the changing role of the teachers, replaced by IT applications and AI. It is therefore necessary for teachers to apply modern teaching methods, inspired by a student-centered approach in order to motivate and equip students with the tools to learn. 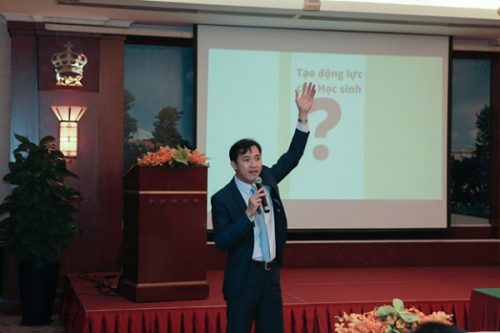 During the 2017 World Economic Forum in Davos, the 16 skills of the 21st Century were introduced and immediately met with immense interest, becoming core values in the development of human resource strategies in many nations. The urgent demands of the Fourth Industrial Revolution meant that there are necessary changes in educational goals. Emphasis should no longer be put on grades, but education should focus on forming proactive, creative, responsible, adaptable indivdiuals who are passionate about life-long learning.

Since its establishment in 2013, Vinschool’s education approach has been to move away from the traditional approach focusing only on knowledge transfer to developing students’ competences. These competences include the ability to apply knowledge to daily life, adaptability and the ability to manage change.

In this direction, Vinschool has  been continuously improving its programs, standardizing its evaluation criterias and pursuing 21st century competences training for students. Vinschool has acquired licensing for a number of  international educational programs such as The Leader in Me, International Preschool Program IPC (exclusive licensing in Vietnam), Raz-Kids English learning course, IC3 Spark, IC3, MOS certification program, etc. to best equip our students with universal knowledge and skills that will give them advantages in an ever more competitive world. 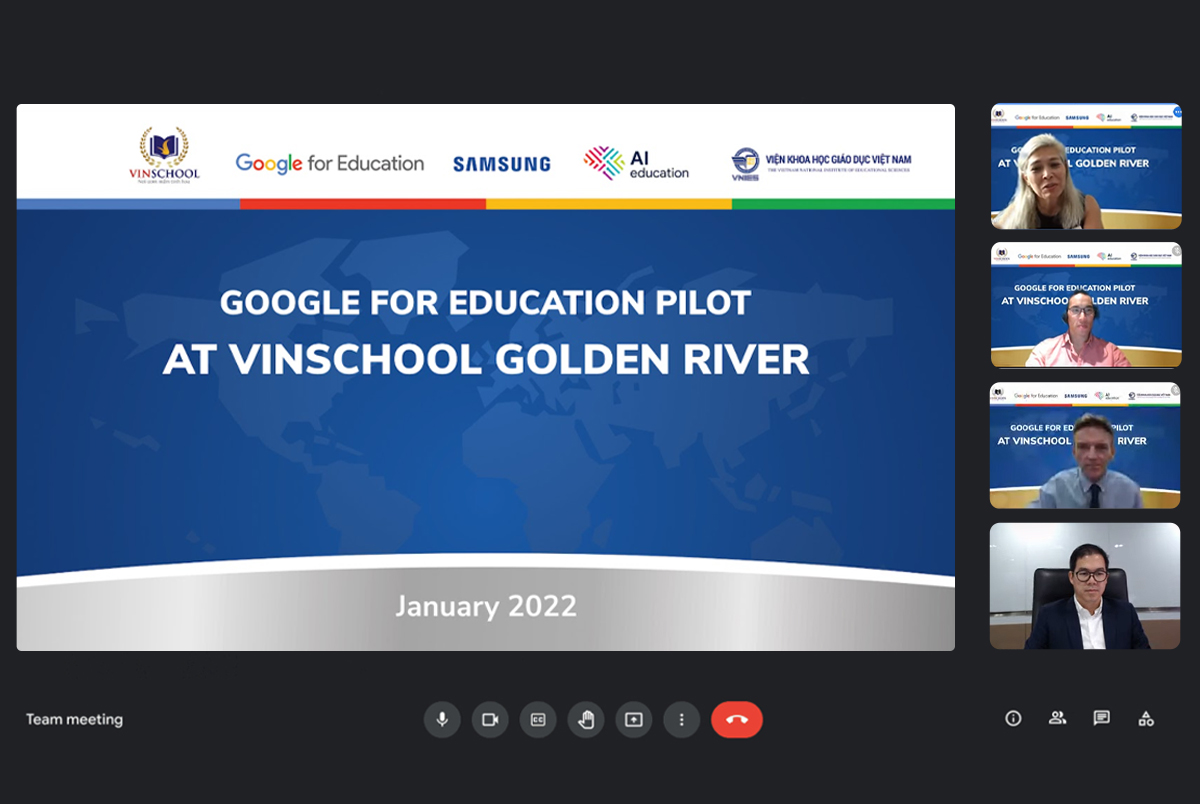 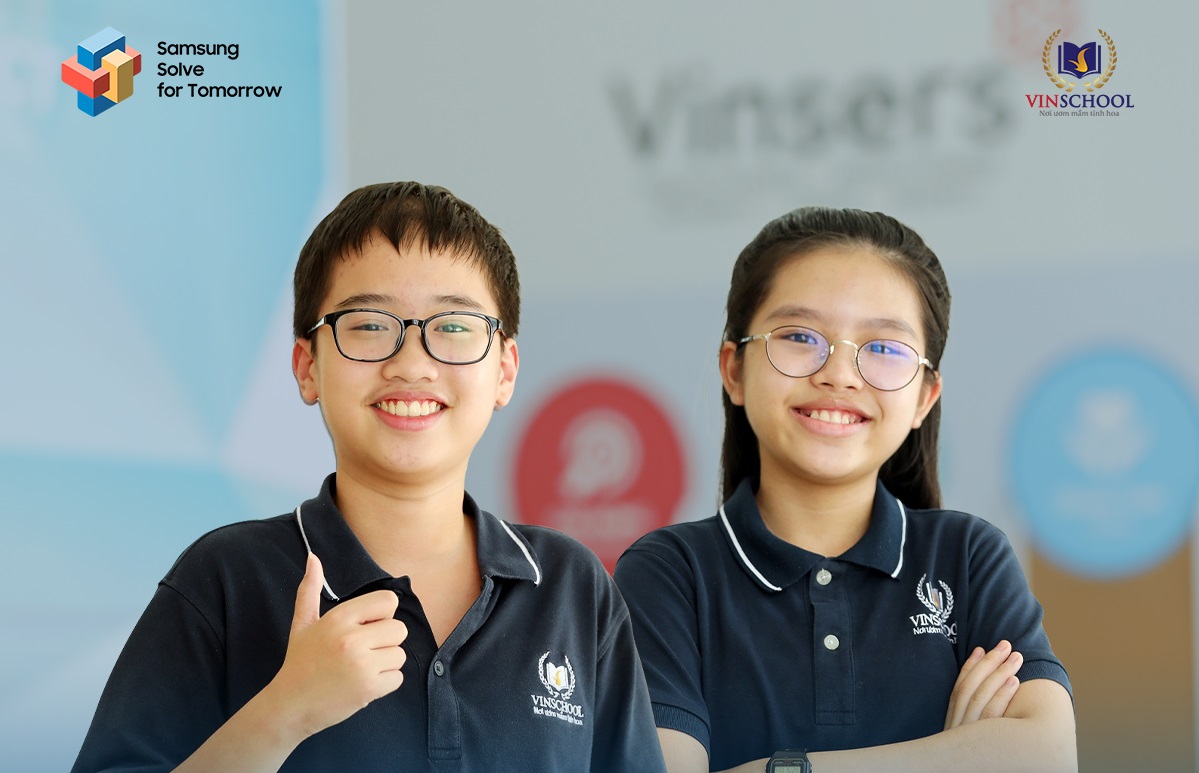 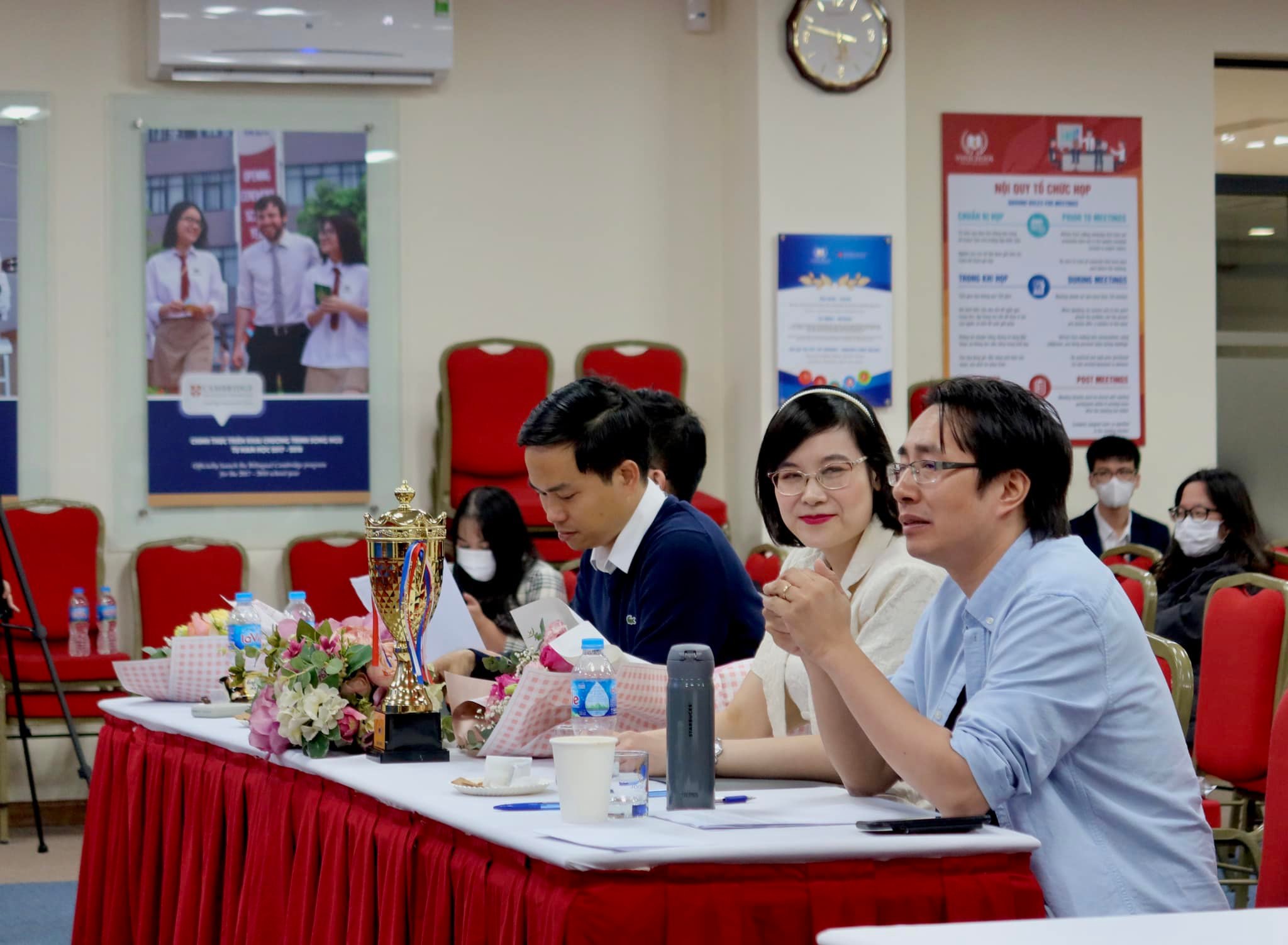