The journey of self-study by a ninth-grader to achieve an 8.0 IELTS score

Having determined to study and sit for the IELTS exam all within just one month, Nguyen Tu Minh, a student at Vinschool High School, surprisingly scored 8.0. He scored perfectly 9.0/9.0 in the Reading and Listening sections. This is truly remarkable given that he has just finished 8th grade.

Instead of studying at English centers, Tu Minh chose to self-study at home. More specifically, he decided only a month before to take the IELTS exam and test his ability. 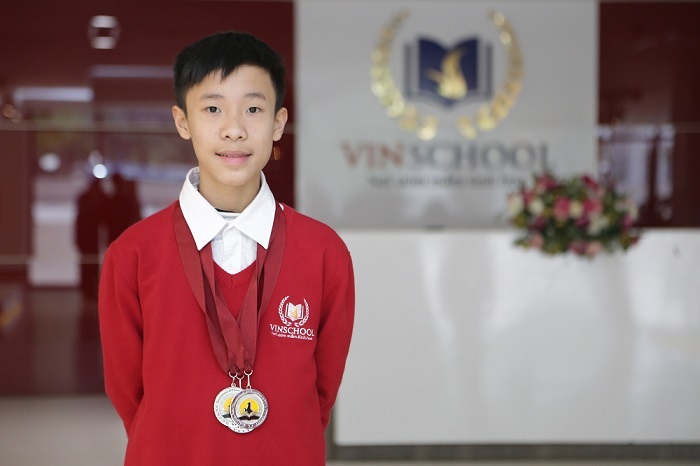 “This is my first time taking the IELTS exam. I was nervous at first, and my goal was only 6.5 overall. Therefore, when I got the results, I was very surprised and could not believe it was real!” – Tu Minh humbly explained about his achievement.

According to the IELTS 2017 Demographic Data, the number of Vietnamese candidates with IELTS score (Academic) above 8.0 is only about 3%. Tu Minh stated that he did not have any special tips, he simply believed that with a passion for English, a scientific study plan and great motivation, anyone can achieve a high IELTS score just by studying at home.

For effective self-study, discipline is a prerequisite

During the one-month summer review, Tu Minh shared that he had previously only spent about 1 hour a day to study for his IELTS test. To make sure that his self-study paid off, he highlighted personal discipline. He often set “rules” for himself such as how many hours to study each day, when to study, and even set penalties for violating those rules.
In addition, he read books and watched CNN, YouTube videos every day, and then put his newly acquired knowledge into practice, and drew mind-maps to make it easier to remember things.

Ms. Du Ngoc Han, Tu Minh’s homeroom teacher said: “Minh has the ability to work independently, he sets goals for himself and strives to achieve them. He is passionate about reading, especially materials in foreign languages on scientific subjects, so his vocabulary is very rich. Our native English-teachers give Minh high proficiency across all 4 skill areas.”

Using English as a habit

Speaking of his passion for English, Tu Minh said he was exposed to English very naturally through watching movies, listening to music, or reading English language material.

In addition to this, studying in a dual-language environment such as Vinschool has provided Tu Minh with the opportunity to improve his English skills. He is currently enrolled in the Advanced Program at Vinschool, studying the Cambridge International Curriculum, where 5 key subjects including Math, Science, Language, ICT, and Global Perspectives… are 100% taught in English by native speakers. “I think this is an important premise for me to develop my English, especially my listening and reading skills. Communicating in English is easier and more natural”, Minh said. 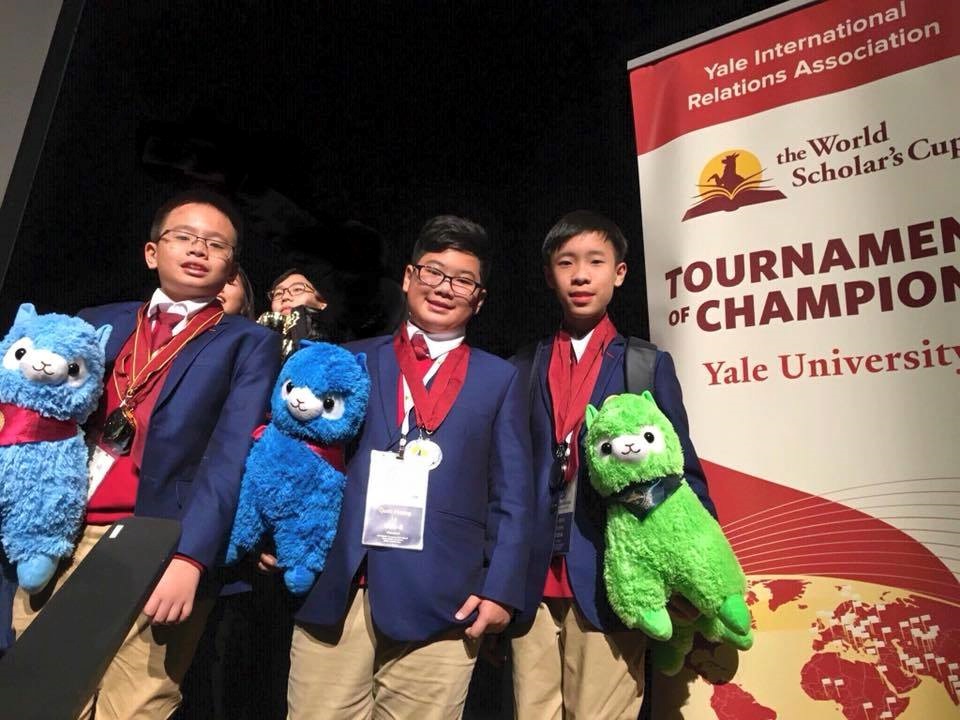 Tu Minh (far right) and his friends from Vinschool taking part in the World Scholar’s Cup 2017 Final at Yale, USA.

With the desire to challenge himself in both domestic and international playgrounds, Tu Minh can be proud of his successes. At the World Scholar’s Cup in 2017, Tu Minh made it to the World Final at Yale (USA) and won a Silver medal for individual debate and a Silver medal in a group debate. This is an annual English-language academic competition for students from around the world, engaging thousands of students from over 60 countries.

With such strong English language and self-learning skills, Tu Minh is ready for his journey onto new destinations. He is still in the process of cultivating his ambition to pursue his own dreams. 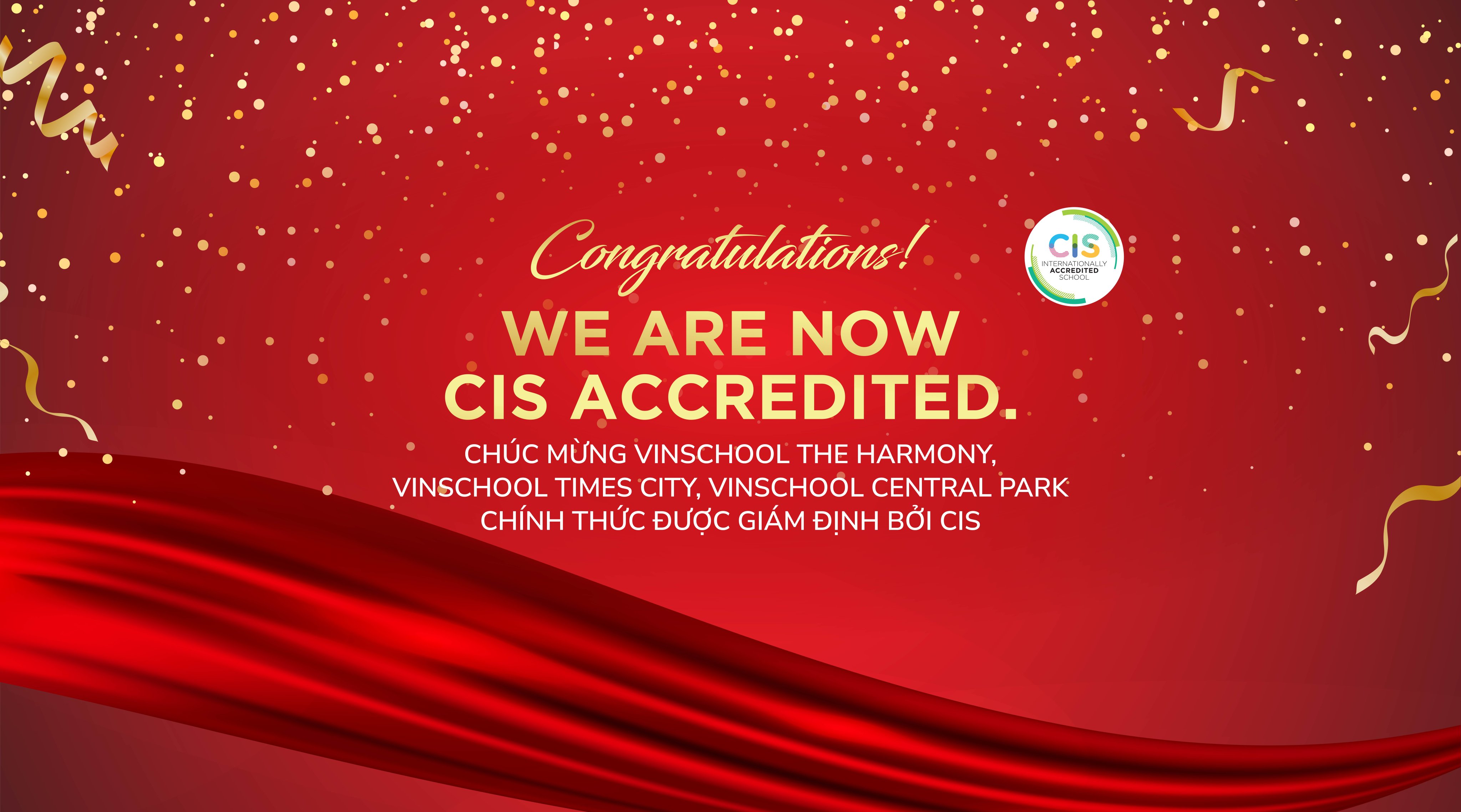 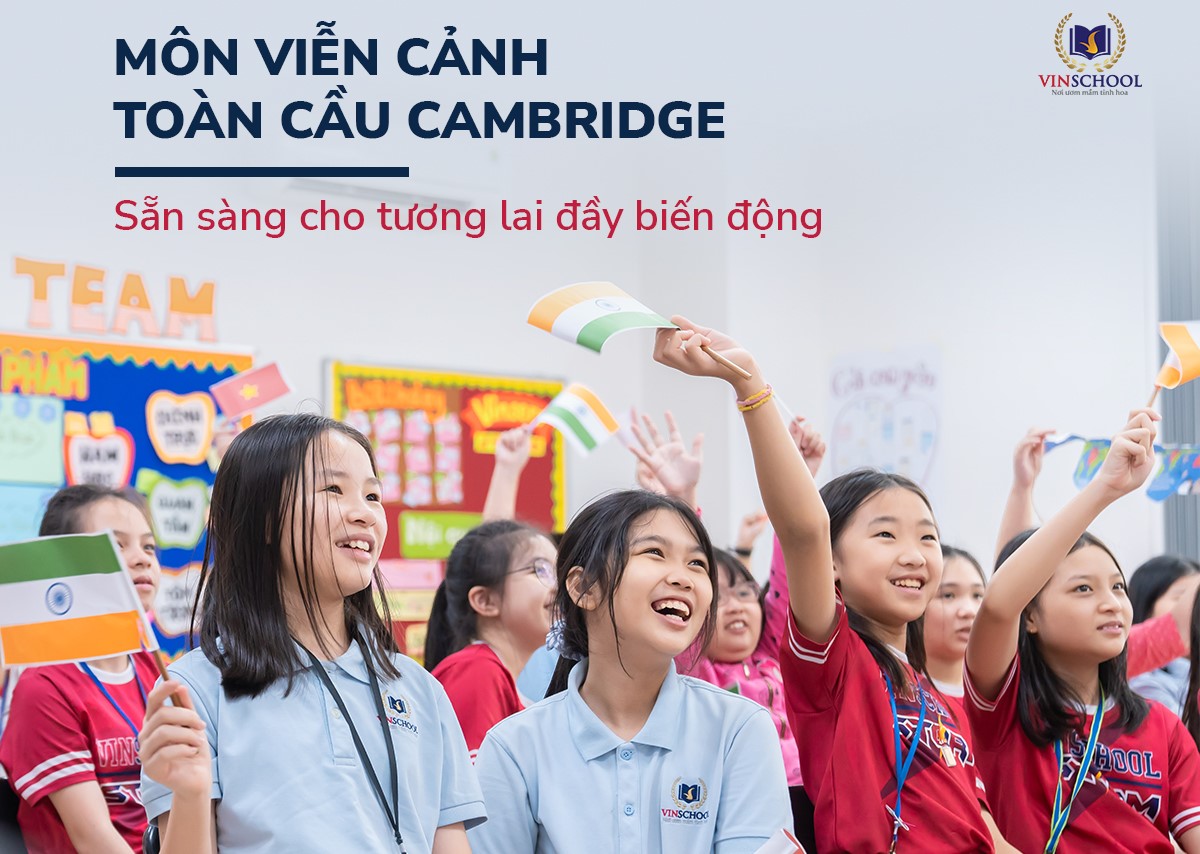 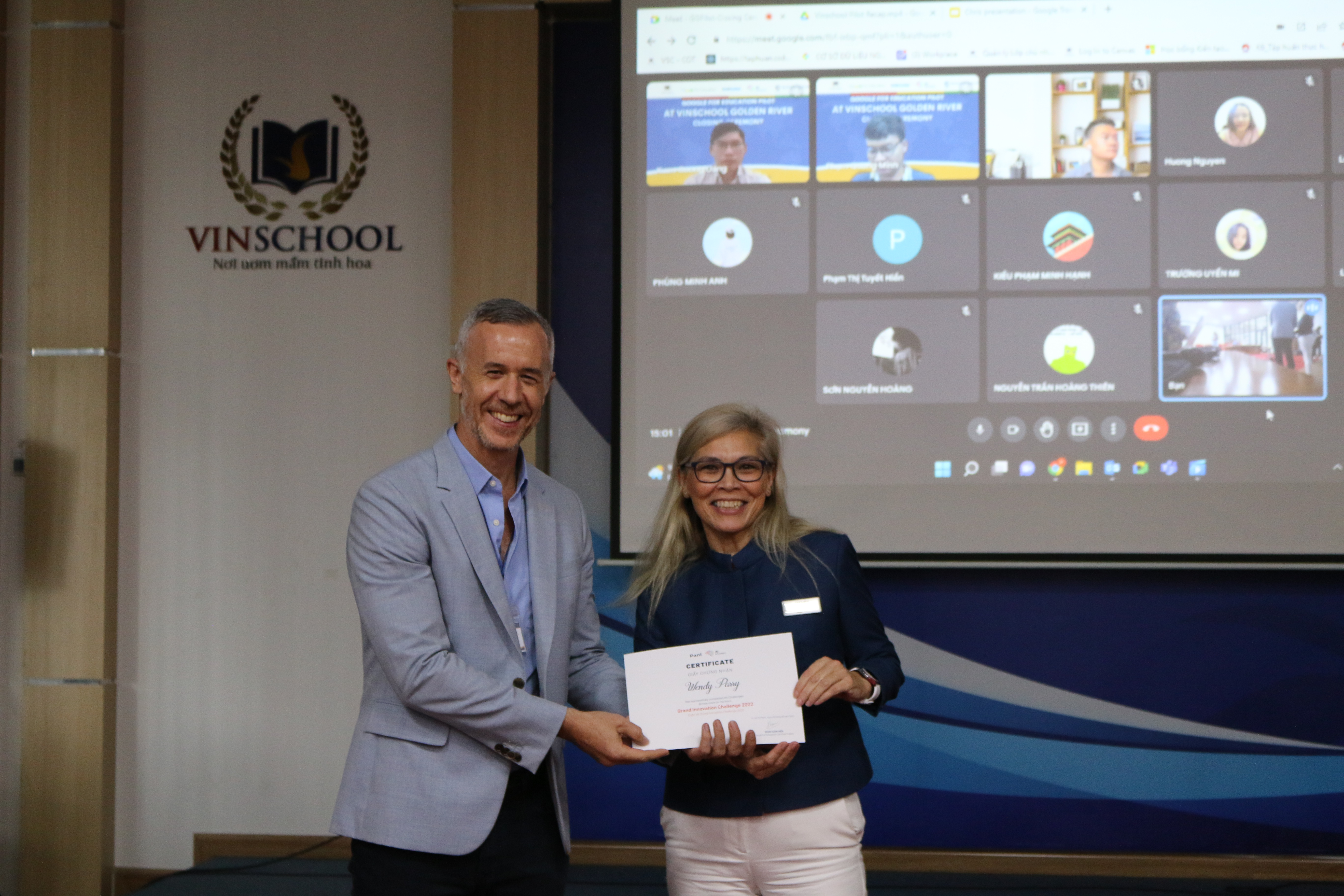 “Google for Education” pilot program at Vinschool pays off